The Board of Directors of Autoneum Holding Ltd consists of seven members, none of whom perform executive duties. The functions of Chairman of the Board and CEO are separated in order to ensure a balanced relationship between the company management and supervisory bodies.

The Board of Directors (BoD) exercises overall leadership and supervises and controls the Executive Board of Autoneum Holding Ltd and the Autoneum Group. It is responsible for all matters vested in it by law or the Articles of Association and that it has not delegated to other bodies.

Pursuant to new statutory provisions that entered into force on January 1, 2014, the Chairman and other members of the Board of Directors are elected individually until the conclusion of the next ordinary Annual General Meeting, i.e. for a term of office of one year. Nominations of new candidates for election to the Board of Directors are made with due regard for the balanced composition of this body, taking into account industrial and international management experience as well as specialist expertise. 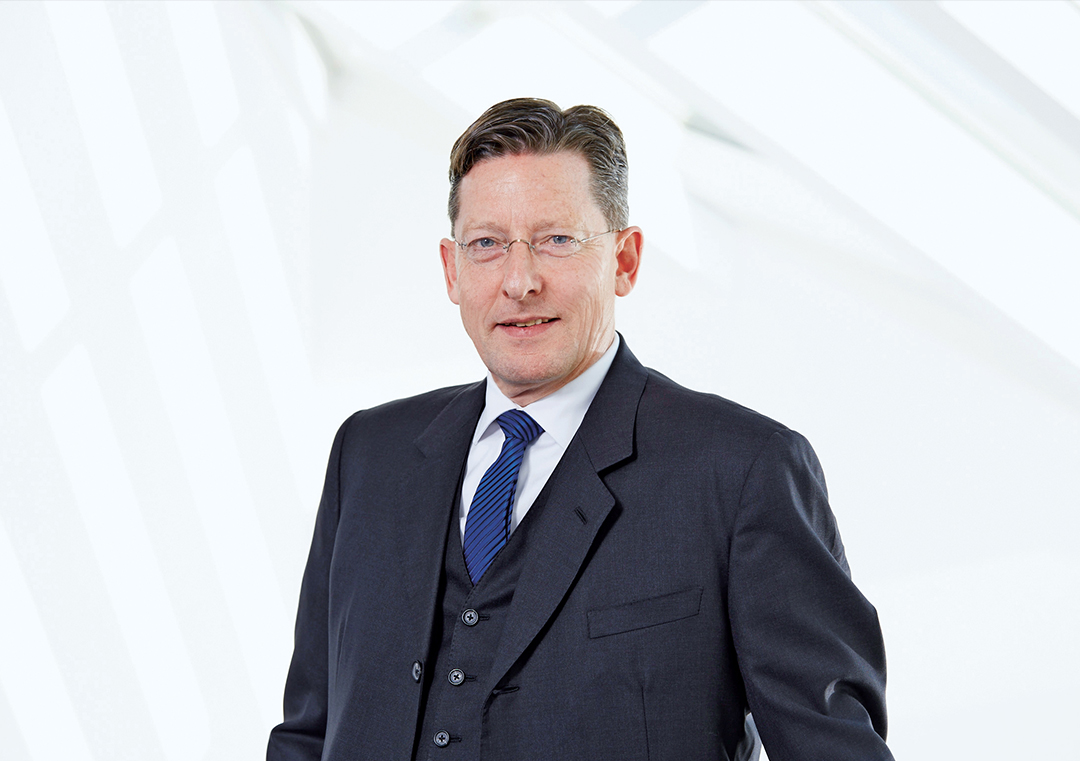 Hans-Peter Schwald has been Chairman of the Board of Directors since 2011. In addition, he is Chairman of the Strategy Committee and member of the Audit, the Compensation and the Nomination Committee. His current term expires at the Annual General Meeting 2023.

Hans-Peter Schwald is Senior Partner of the law firm BianchiSchwald LLC, Bern, Geneva, Lausanne and Zurich. He holds a university degree in law (lic.iur. HSG) from the University of St. Gallen, Switzerland. 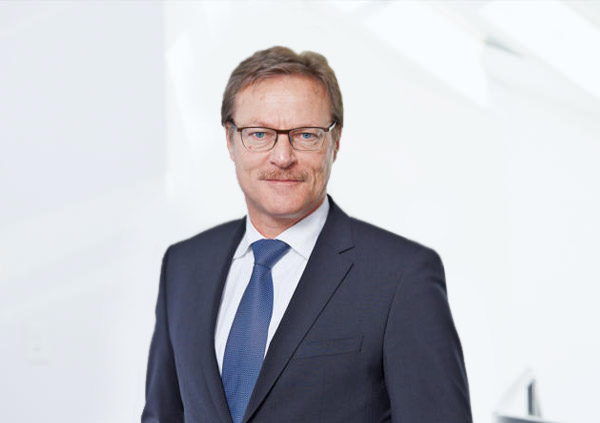 Rainer Schmückle has been Vice Chairman of the Board of Directors since 2011. In addition, he is Chairman of the Audit Committee and member of the Strategy Committee. His current term expires at the Annual General Meeting 2023. 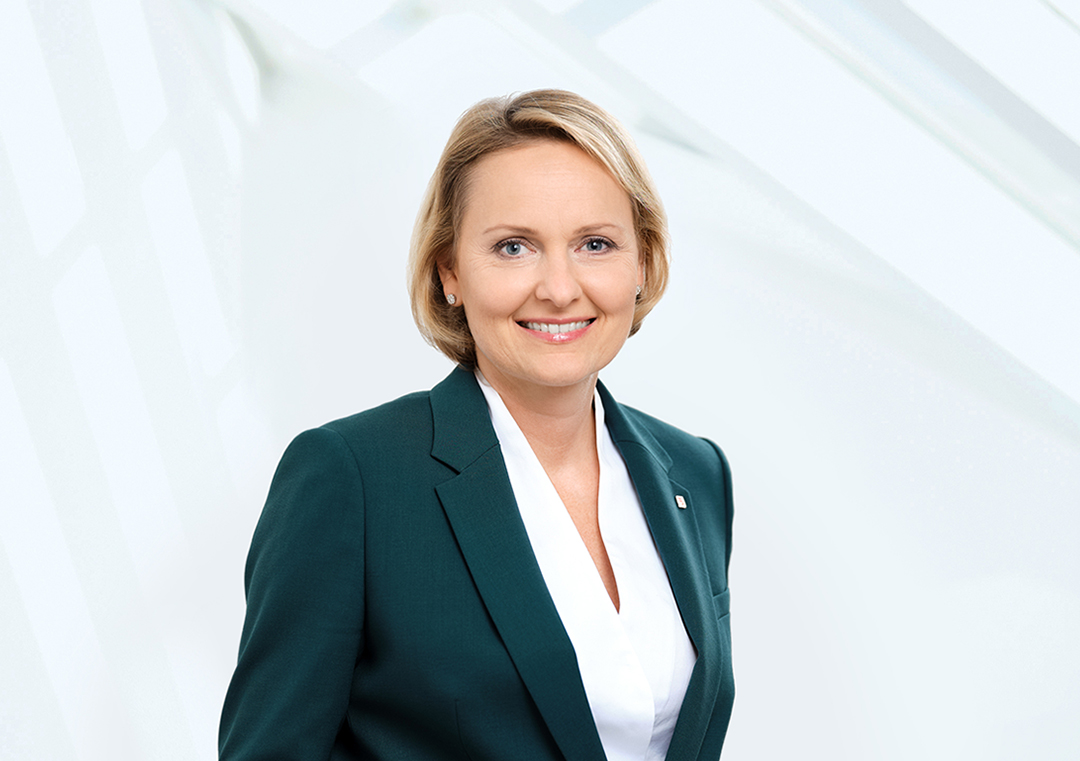 Liane Hirner has been a member of the Board of Directors since 2021. In addition, she is member of the Audit Committee. Her current term expires at the Annual General Meeting 2023.

Liane Hirner is CFRO and member of the Managing Board of the Vienna Insurance Group, based in Vienna, Austria. Previously, she worked for PwC Vienna for 25 years in various positions, including Partner and Managing Director. She holds an MBA in Industrial Management, Accounting and Taxation from the Karl Franzens University in Graz, Austria. 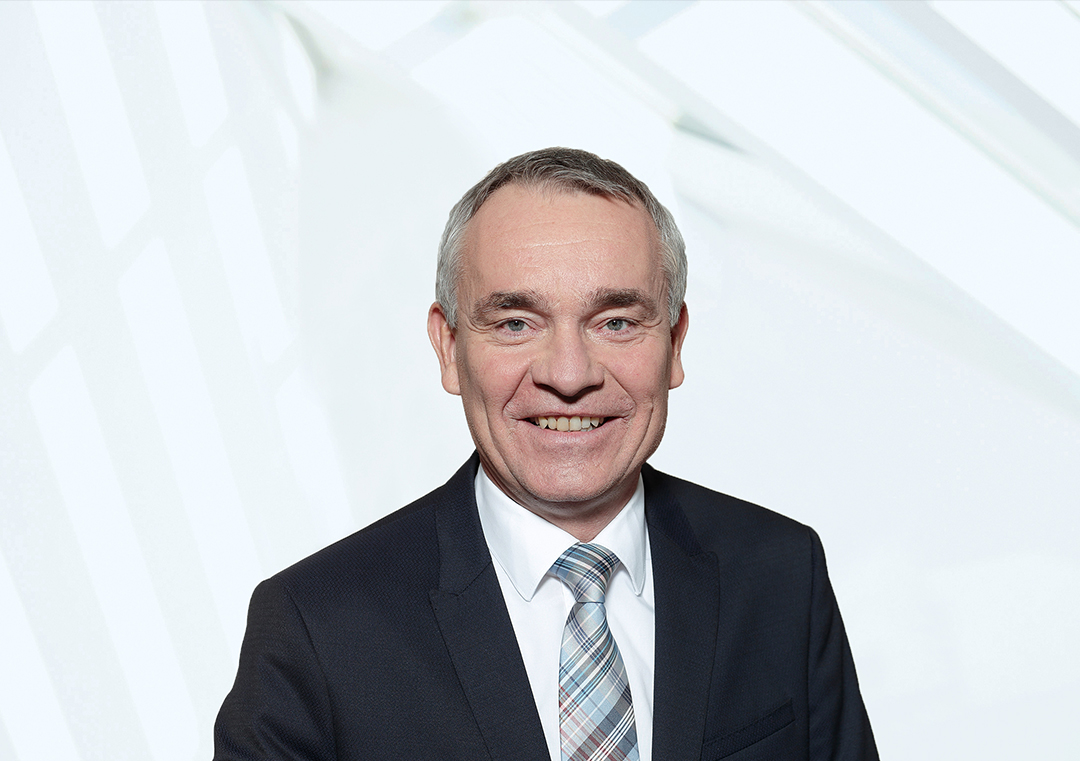 Norbert Indlekofer has been a member of the Board of Directors since 2017. In addition, he is Chairman of the Compensation and the Nomination Committee and member of the Strategy Committee. His current term expires at the Annual General Meeting 2023.

Norbert Indlekofer is member of the Board of Directors of Feintool Ltd and of the Advisory Council of ATESTEO GmbH & Co. KG. 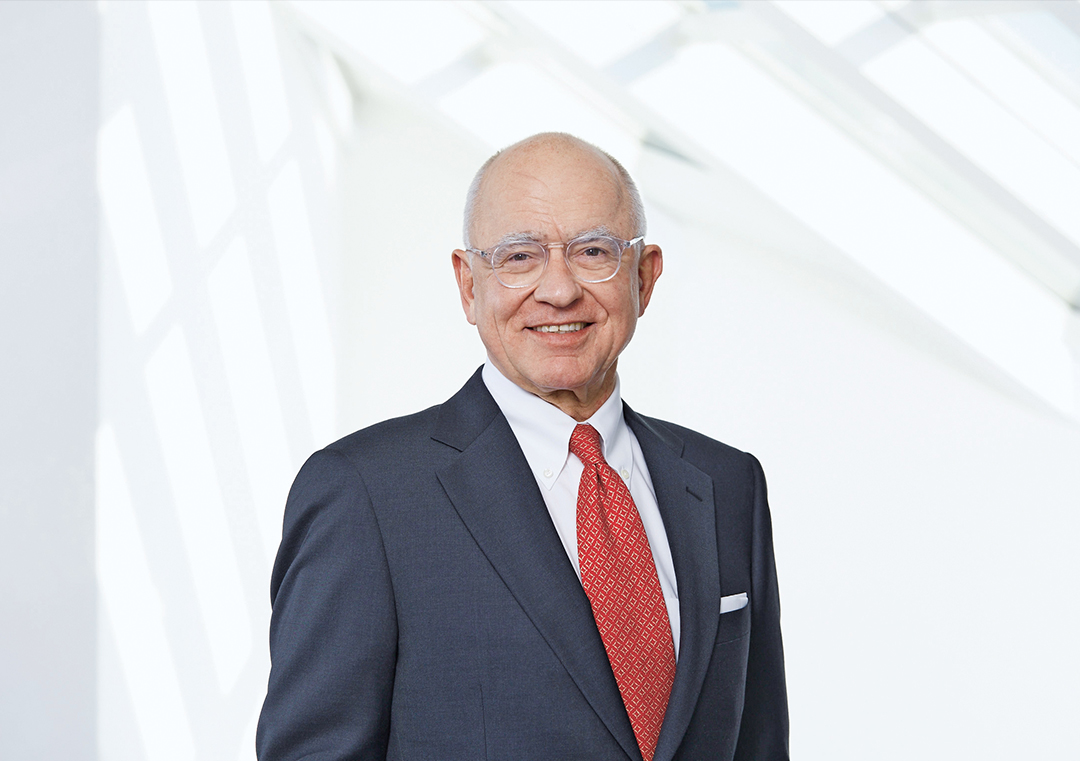 Michael Pieper has been a member of the Board of Directors since 2011. His current term expires at the Annual General Meeting 2023.

Michael Pieper is the owner and Chief Executive Officer of the Artemis Holding Ltd in Hergiswil. He holds a university degree in business administration (lic.oec. HSG) from the University of St. Gallen, Switzerland. 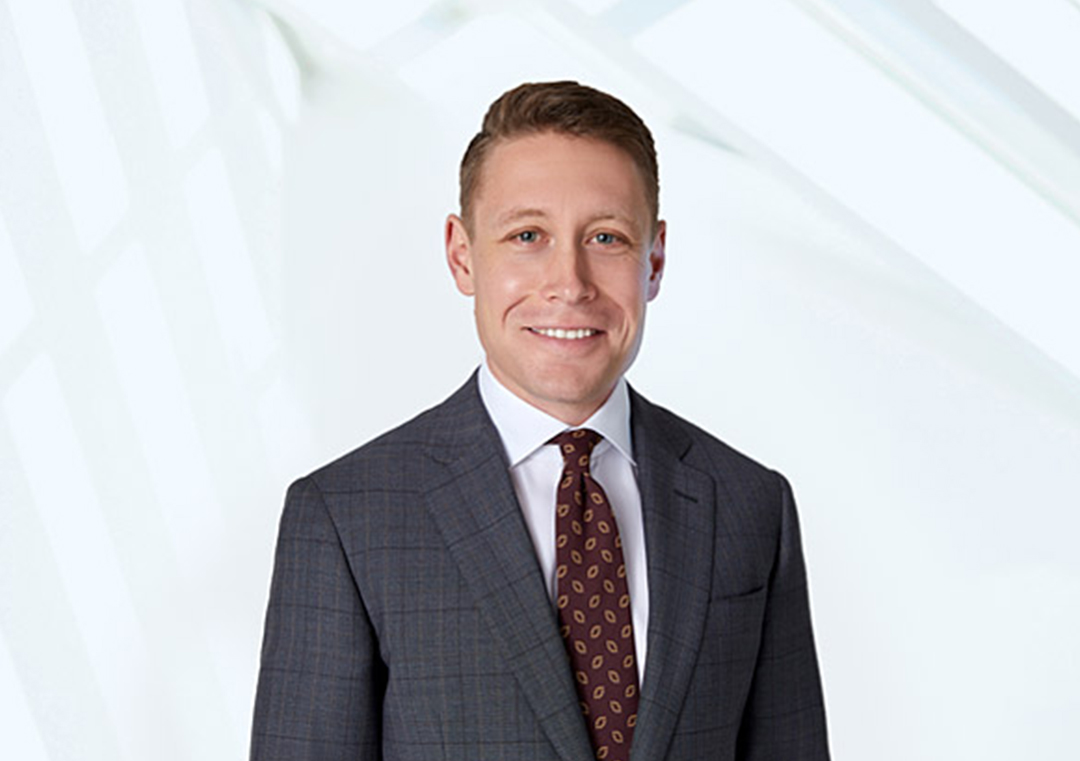 Oliver Streuli is CEO of PCS Holding, based in Frauenfeld, Switzerland. After joining Stadler Rail in 2017, he was responsible for the project management of the company’s successful IPO as from 2018. Prior to that, he worked in Investment Banking at UBS. He graduated from the University of St. Gallen, Switzerland, with a Master’s degree in Accounting and Finance. 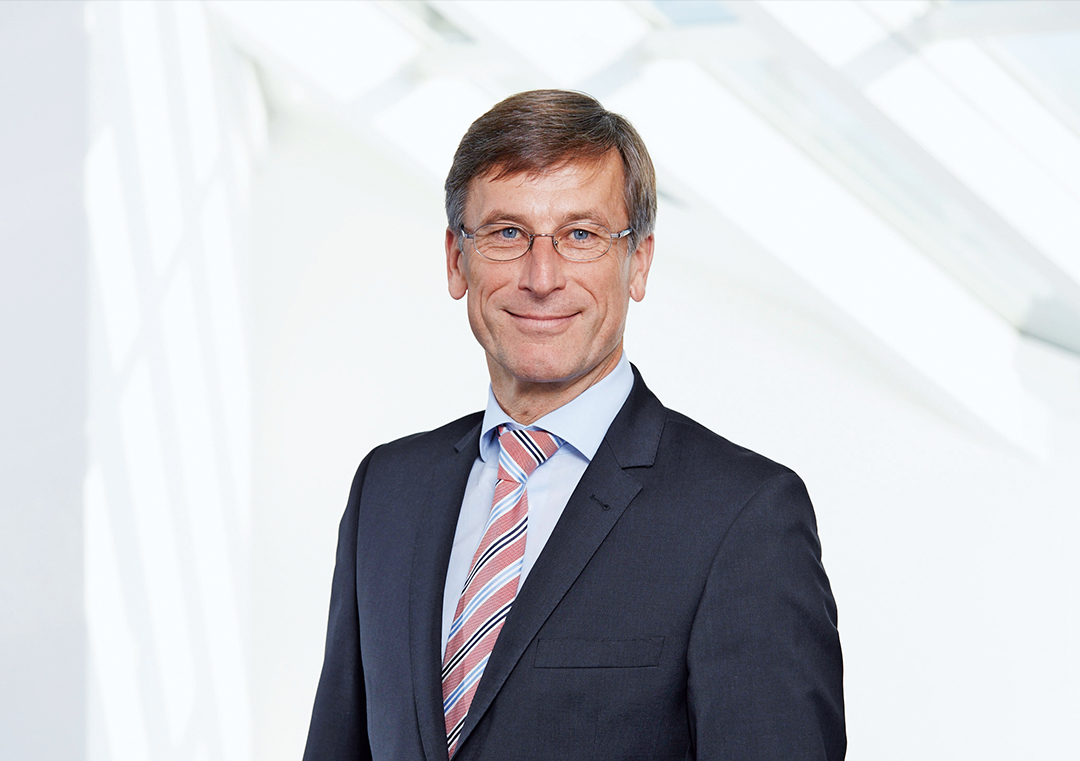 Ferdinand Stutz has been a member of the Board of Directors since 2011. In addition, he is member of the Strategy, the Compensation and the Nomination Committee. His current term expires at the Annual General Meeting 2023.

Ferdinand Stutz has been the owner and founder of Stutz Improvement Ltd since 2009. Prior to that, he was a member of the Group Management Board of Georg Fischer Ltd and the Chief Executive Officer of GF Automotive from 1998 to 2009. Before, Ferdinand Stutz was the Executive Director of Georg Fischer Eisenguss GmbH from 1995 to 1997. He worked as Department Manager for Schubert & Salzer from 1989 to 1994 and as co-partner and Executive Director as of 1994. From 1982 to 1989, Ferdinand Stutz served as Operations Manager and Deputy Manager Foundry for Rieter Holding Ltd. Ferdinand Stutz holds a degree in foundry engineering (Dipl. Giesserei-Ing.) from the University of Duisburg, Germany.

The Board of Directors has delegated the executive management of the Company to the CEO in accordance with Swiss law, the Articles and the Organizational Rules. 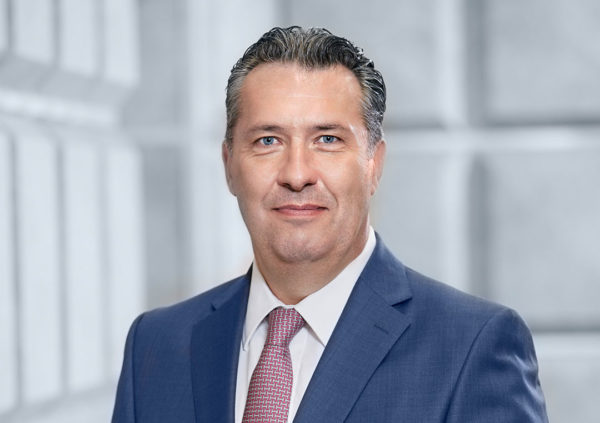 Matthias Holzammer was appointed Chief Executive Officer as of October 8, 2019.

Apart from a short intermediate period, Matthias Holzammer has been with Autoneum since 2012. From 2012 until the beginning of 2019, he was Head Business Group Europe and member of the Group Executive Board. Before joining Autoneum, he held senior operational positions at various automotive suppliers, most recently as General Manager of the Product Business Unit “Metal Region Europe” at Johnson Controls. Prior to that, he was Managing Director Production at Keiper (now Johnson Controls) in Kaiserslautern, Germany, between 2009 and 2011. From 2007 to 2009, Holzammer was responsible as Vice President for the product line “Ignition and Diesel Cold Start” at Beru and between 1996 and 2007, he held leading functions in operations, plant management and general management at Faurecia in Germany. His professional career began in 1992 at automotive supplier Brose, Germany 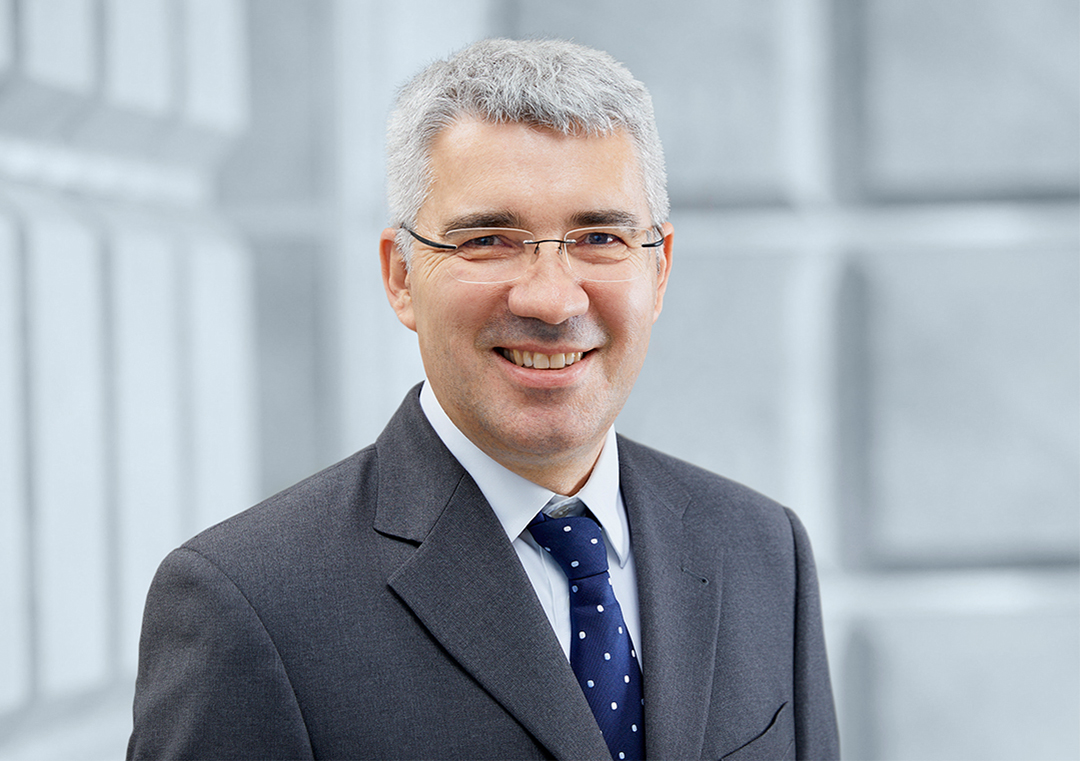 Bernhard Wiehl was appointed Chief Financial Officer as of October 28, 2019.

Bernhard Wiehl has been responsible for Finance & Controlling at Business Group Europe between 2013 and October 2019. Prior to joining Autoneum, he held senior finance and controlling positions with various automotive suppliers: From 2007 to 2013, he was Head of Finance & Controlling at the German automotive supplier Hella and from 2004 to 2007, among other things, in charge of controlling of the Europe division of the supplier Hydraulik-Ring. Wiehl started his professional career in 1995 at TRW Automotive in Germany. 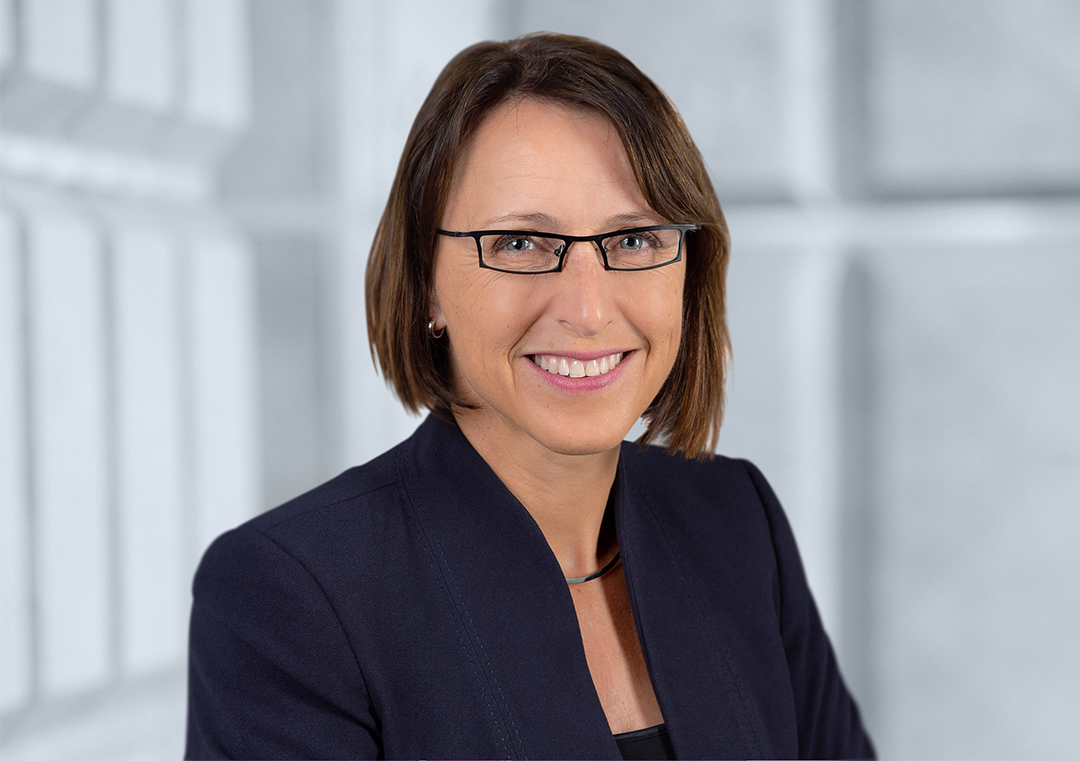 Dr Alexandra Bendler was appointed to the Group Executive Board as Head Business Group Europe as of February 1, 2019.

Since joining Autoneum in 2008, Dr Bendler has held various management positions, including Head of Sales & Program Management for Business Group Europe from 2014 to 2019. She has served as Head of Group Strategy & Marketing from 2010 to 2014 and as Head Global Cost Reduction Program between 2008 and 2010. From 2004 to 2008 Dr Bendler worked for Technology Management Group (TMG) as Senior Consultant and Project Leader and as a Consultant for Droege & Comp from 2002 to 2005. Her professional career began in 1998 as Research Assistant and Team Leader “Corporate Strategy” at the Institute of Production Management, Technology and Machine Tools, Technical University of Darmstadt.

Dr Bendler graduated in Business Administration and Engineering and received her doctorate in Engineering at the Technical University of Darmstadt, Germany.

Dr Bendler is member of the Board of Directors of the Mikron Group. 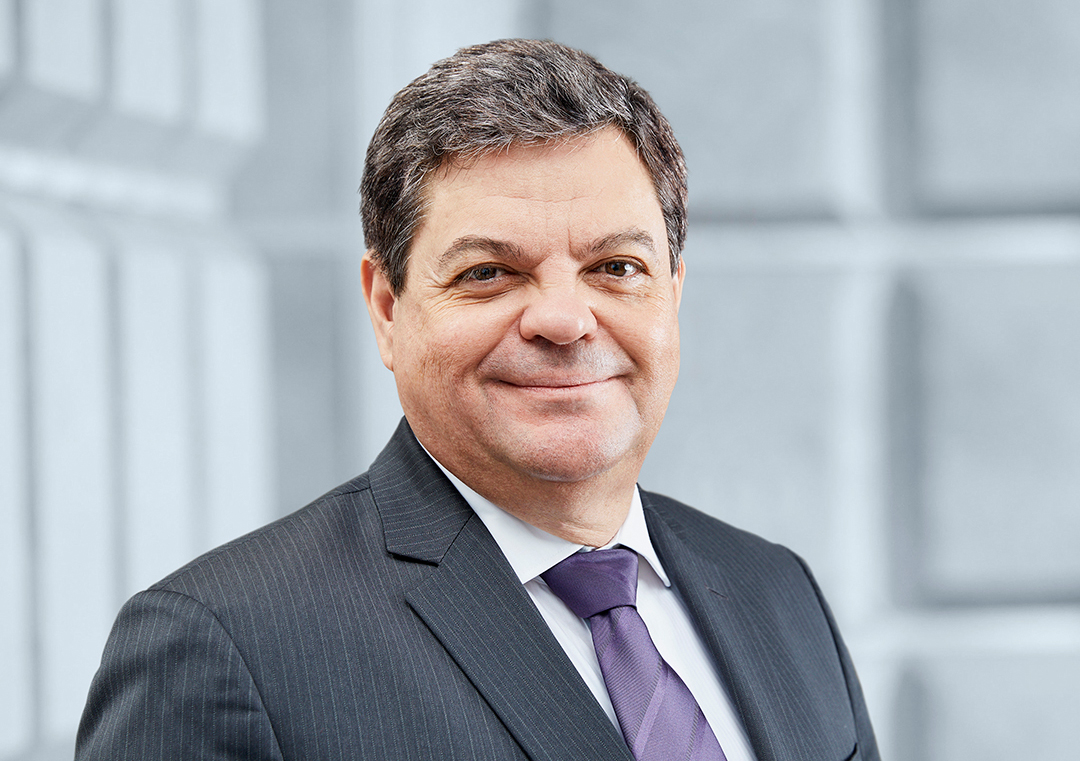 Fausto Bigi was appointed to the Group Executive Board as Head of Business Group SAMEA with effect as of March 1, 2016. From January to June 2019, Bigi also led Business Group North America.

From 2012 to 2016, Fausto Bigi served as CEO of the industrial company Correias Mercúrio in Brazil. From 2008 to 2011 he was in charge of the South America business of the Automotive Systems division of Rieter Holding Ltd and following the spin-off additionally held office at Autoneum as Deputy Head of Business Group SAMEA until 2012. From 2006 to 2008 he was in charge of Purchasing South America for the automotive supplier Faurecia. Before, from 1993 to 2006, he held various management positions at Valeo Automotive Systems such as CEO of the Brazilian business. From 1986 to 1993 he worked as Senior Manager for Itautec Informatica in Brazil. 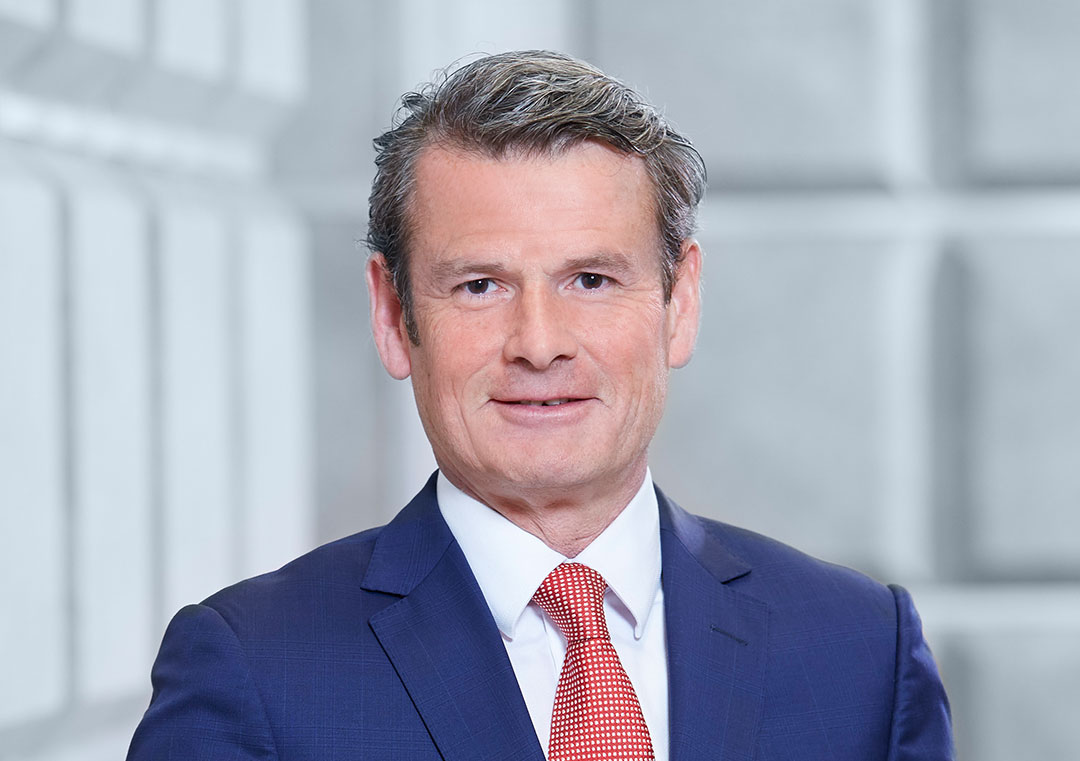 Andreas Kolf was appointed to the Group Executive Board as Head of Business Group Asia with effect as of March 1, 2016.

Prior to joining Autoneum, Andreas Kolf worked from 2005 to 2016 for the automotive supplier Federal-Mogul where he had various management positions. After working as a Global Sales and Operations Director for the Asia-Pacific region, Andreas Kolf served as Vice President and Managing Director of Federal-Mogul in India from 2013 to 2016. From 2004 to 2005, Andreas Kolf worked as Managing Director at Borbet Thüringen GmbH and from 2002 to 2004 as CEO at Federal-Mogul Gorzyce S.A. in Poland. From 1995 to 2001 he held various Management functions at Tiger Wheels Holding in South Africa. His professional career began in 1993 as Management Assistant at the Bundesverband NE-Metallhandel and NE-Metallrecycling-Wirtschaft.

Andreas Kolf graduated in jurisprudence with the second law exam in Germany. 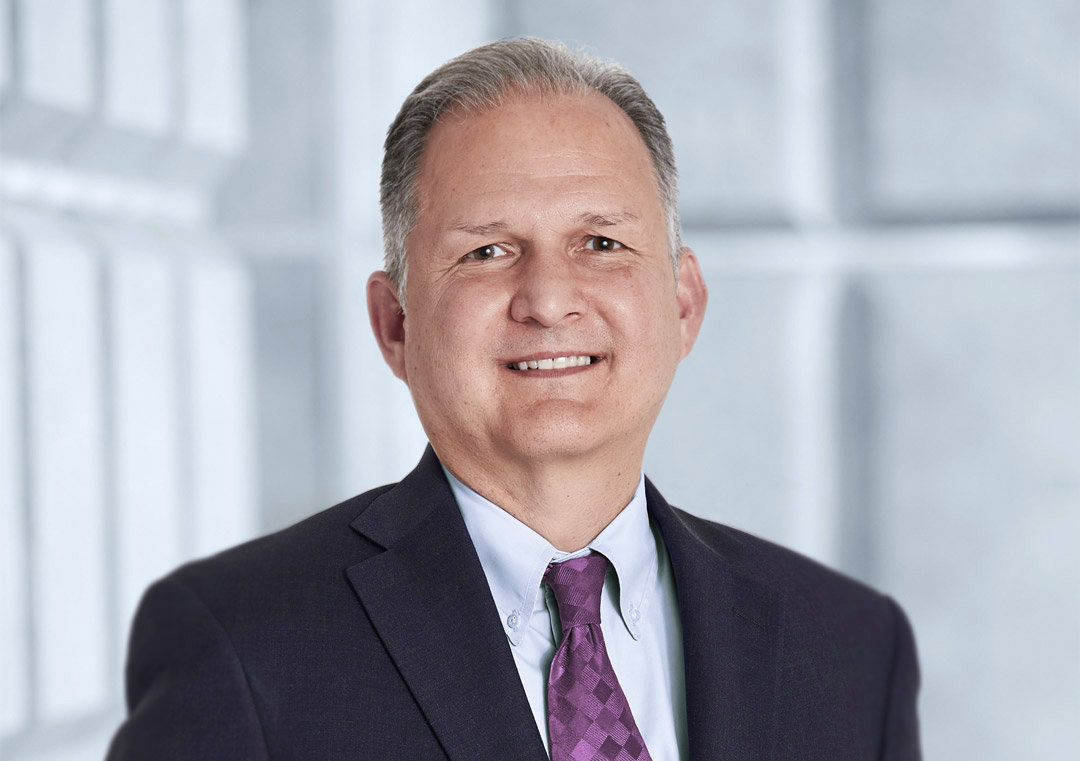 Greg Sibley was appointed to the Group Executive Board as Head Business Group North America with effect as of July 1, 2019.

Before joining Autoneum, Greg Sibley was President of the business unit Americas of the automotive supplier Eberspaecher from 2016 to 2018. Apart from an intermediate period, Sibley held various management positions at the US automotive supplier Tenneco from 1997 to 2015, most recently as Vice President for the North American region of the Clean Air division. Prior to that, he was responsible for operations in Europe, engineering and manufacturing as well as sales and marketing. From 2004 to 2007, he was in charge of product development and strategic sourcing at Trico Products in the United States. He started his professional career in 1986 as a Production Engineer and Project Manager at General Motors in Detroit, USA.

Greg Sibley graduated in mechanical engineering at the Northwestern University, Chicago (IL), USA, and holds an MBA in operations management and finance from the University of Michigan, Ann Arbor (MI), USA.